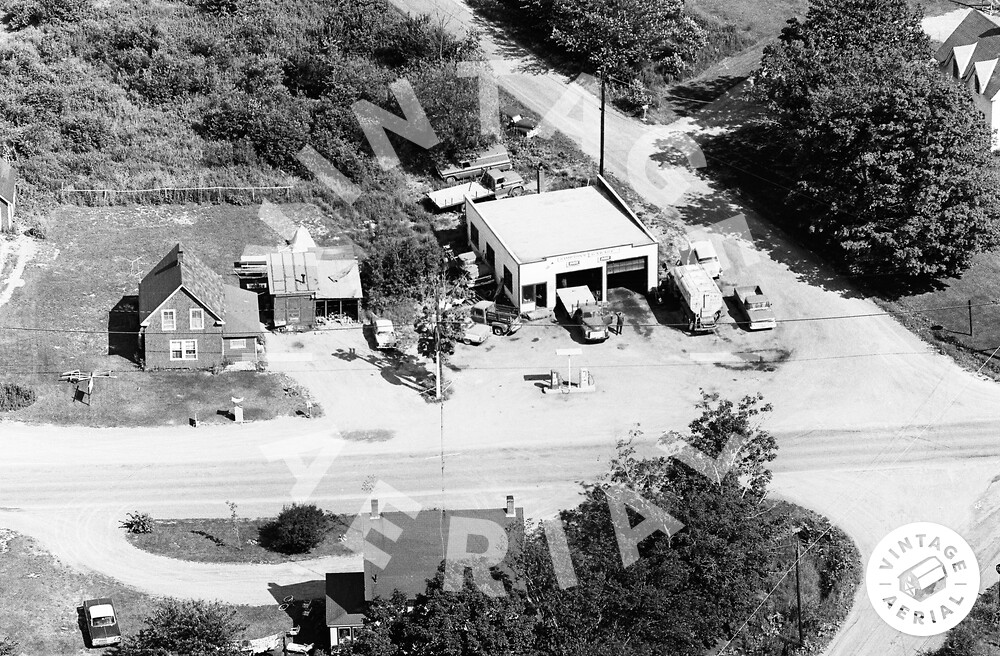 Where is this located??

WhenI moved to Amity maine in 1982 Gerald Simpson helped me out by allowing me to get bottled water from his garage until I had a well drilled on my Springhill site. and when I needed a car when mine gave out- Gerald found a car for me for $50.00. It had the floor half rotted out which he fixed for me; it got back and forth to Northern Maine Technical Institute and Umpi until I could afford another vehicle. I've since gone on and achieved my RN and a Bachelor's degree but not without the help from Gerald Simpson and other locals who taught me how to thrive during harsh winters in Northern Maine.I would not have survived in this beautiful and demanding environment without the help of individuals such as Gerald Simpson and others. I am forever thankful for the kindness and mentoring by the knowledgable locals who welcomed me to my chosen home....

Bottom of westford hill. Where it meets the calais road.

Gerald was my grandfather and i grew up just across the street from his garage. We had a huge windmill that Gramp, and I think, my uncle and brother brought home from Iowa. They drove there, took it down, drove back and put it up.
My grandfather was the smartest man I've ever known and I miss him dearly. I love hearing old stories about him because it makes so proud I was fortunate enough to be his grandson. So, thank you Mr. Boone for sharing your stories. Some of them I remember from growing up!

I remember sneaking off the elementary school grounds during recess to get some candy and cokes from Simpson's Garage. Hodgdon Elementary school held grades 1 through 4 in an old four room school house next door to the garage. Gerald was a friendly man and I knew him because he fixed my father's car every time a repair was needed. He had the old Coke machine with the bottles. We enjoyed that Coke and candy bar and the atmosphere of the garage so much that we lost track of time as the playground next door fell unusually quiet. We wolfed them down and scurried across the field to the school house to be greeted by the principal, Bones Ellis. He didn't look too kindly on our "jail break". Bones called my dad to report the truancy but when i got home my dad wasn't upset at all because he knew we were in good hands anyways.

Gerald was one of a kind for sure. He was so good to all us kids.

My family moved from Houston to mass inn the late 50s. My dad and the Simpson family were good friends. We would always stop to hang out in his garage when we visited in the summer, us kids drinking soda while the men talked in the garage. Loved Gerald, so kind and very funny!

Do you have a connection to this photograph? Maybe you grew up here or know someone who did? What has changed in the 53 years since this photo was taken? Tell us! 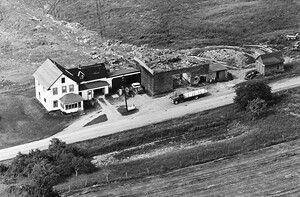 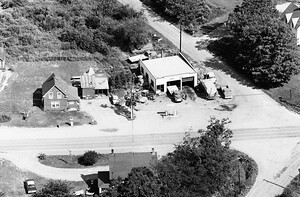 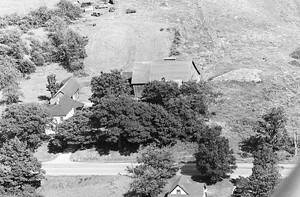 26,727 members are helping us to bring our collection to life. 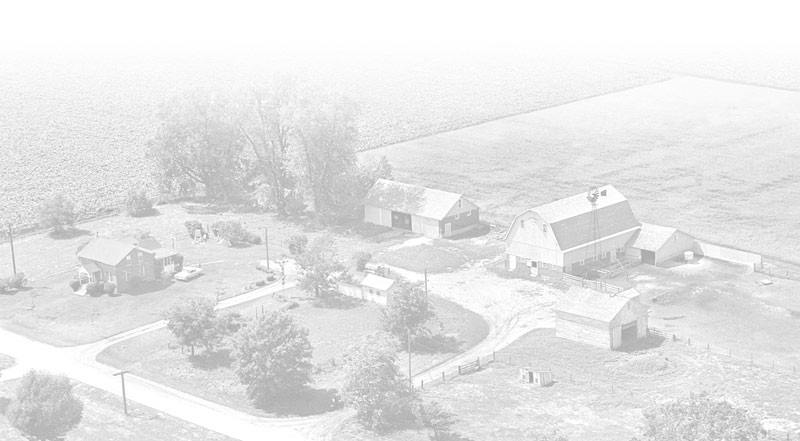